Was Founded in February 1992 by Ron and Joe Lockman, a father and son, who loved to fish and wanted to form a clubby putting together a group of fisherman that would share knowledge and friendship while learning more about how to catch the always unpredictable walleye.

The Club has grown from a membership of 24 at its first meeting on February 27, 1992 to a membership of around 300 today.
We have about 20 to 30 boats entering each club tournament.
The club olds eight regular tournaments each year beginning in April and ending in November. The club also sponsors one youth tournament where only the juniors in the boat may fish with the adults helping out.
As a qualifying club for the Cabela's National Team Championship, we also hold a qualifying tournament for this as well.

Newsletters are distributed to all members 9 to 10 times per year and are full of helpful information and stories on winning techniques and club events.

On september 8, 2016, Ron Lockman passed away. Our prayers are with him! 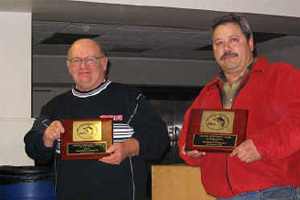 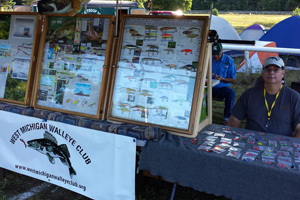